Horticulture in Turkey and why Latin matters

Horticulture in Turkey and why Latin matters 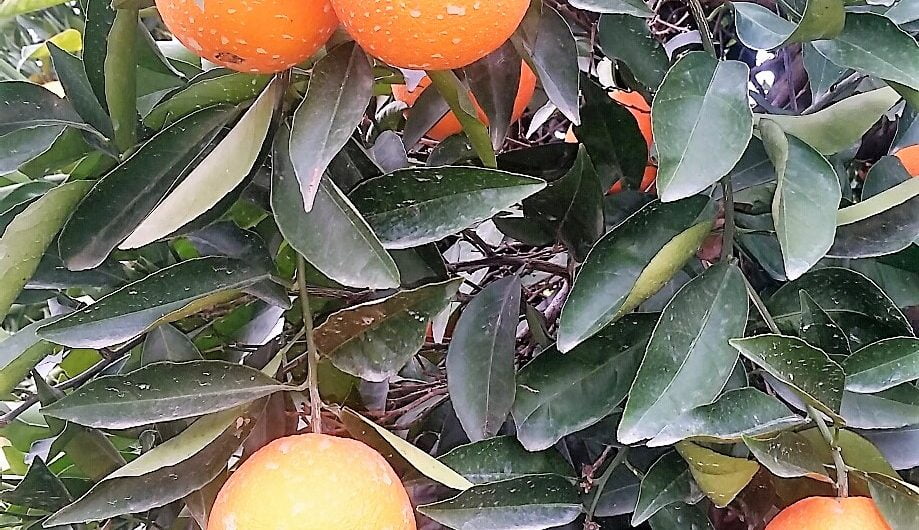 My background is horticulture. For as long as I could walk and talk my mother dragged me around gardens, woodlands and parks drumming into the names of plants. I have worked everywhere from rundown nurseries to very high-end garden centres to huge landscaping contracts. Now I live in Turkey, one of the best and most varied floras on the planet.

Many years ago, when visiting my mum in Köyçeğiz, we stumbled upon a palm nursery. This was my idea of heaven. All the exotic plants that struggled to survive in England were thriving in the warmth of the Mediterranean sun. As we wandered around one of the volunteers came over. She couldn’t speak English, I couldn’t speak Turkish. What we soon discovered was that we could speak to each other in Latin.

Plant names, proper plant names, are the same the world over. To some it sounds like too much of an effort. What does Latin matter anyway? It’s old, outdated and not relevant but the trouble lies in the common name. My common name for a Melianthus major will be different from yours. I lived in Sussex, you live in Wales. Now imagine that you live in wales and I live in Turkey. We have no way of knowing if we are talking about the same plant.

Yesterday I went to see an amazing man, again near Köyçeğiz, who breeds citrus. He has

a large orchard and grows many beautiful trees. Many things that no one has heard of. Blood limes anyone? Finger limes? Hybrid kumquats and mandarins? The horticultural nerd within me wanted to know everything.

While everyone was happy with the magic of the plants I have to understand. I will bore you another day with grafting, hybrids and how new plants are created.

The rootstock plants at this nursery are all the same. Naturally I wanted to know what they were. My boss told me they were oranges. Hmm, not good enough I am afraid! I had to know which

orange. After all, there are hundreds. I asked, then my boss asked. The owner couldn’t remember the Latin name. So he called his brother. I like to think that as two horticulturalists we both understood the need for knowledge. Turns out it was Citrus reticulata. Might mean nothing to you but to me it means that it is slightly hardier than some, more tolerant of watering issues, better in a pot and one of the best flowerers.

It’s like asking the name of a song. It’s not just music……….

Volkan
Reply
It was a great day. I was too busy stuffing myself with sugar oranges and Bodrum Mandarins so missed some of the latin courses... However loved reading it, wonderful description of a great day out. Glad you enjoyed meeting Bayram Güçlü and his beautiful garden xx The Boss ;)