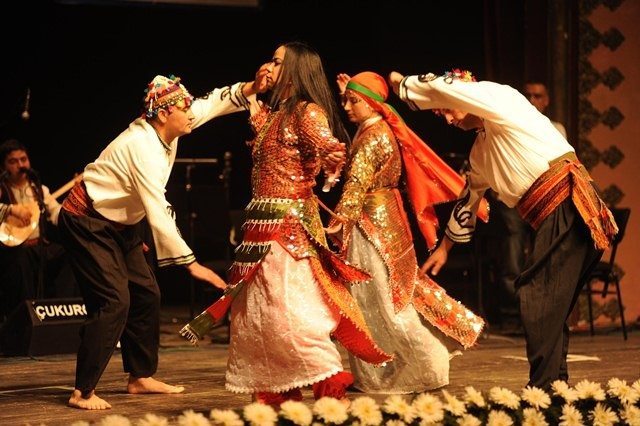 There are numerous Alevi villages around Dalyan. Kemaliye, Marmarli and Fevziye to name a few. Alevi is the term used to describe people  and the religion that form the largest minority within Turkey.

Alevis take many beliefs from Shia Islam, also Shaman, Sufi and Zoroastrian religions, going back 6,000 years. Their faith includes the worship of Ali, son in law of the Prophet along with God and the Prophet Muhammad. That said there are many conflicting views of what is and isn’t included within the religion. Presumably because this is a way of life as well as a religion, a folk religion. Different Alevi villages in Turkey have different beliefs and practices from each other.

Alevis main difference with other Islamic faiths is that they do not pray in mosques. This is due to the fact that Ali was killed in a mosque.

Fasting during the Ten Days of Muharram and not during Ramadan

Do not practice the Hajj

Use cemevleri that are similar to community town halls, do not go to mosques

Alevis “do not have obligatory formal almsgiving, although they have a strong principle of mutual assistance”

Do not to attribute great importance to theology

Alevis do not pray five times a day

Allows the consumption of pork and alcohol. Although this is rarely undertaken

Alevis have always been isolated within the mainstream communities. Often viewed with suspicion, they have tended to stay in small rural villages, mainly in Anatolia. There have been many persecutions of the Alevi people within Turkey

100 Alevis were killed in Maras in 1978 by members of the extreme right National Action Party.

In Sivas in July 1993, 67 Alevis were killed following an eight – hour siege of a hotel.

In March 1995 more than 20 Alevis were killed in Istanbul.